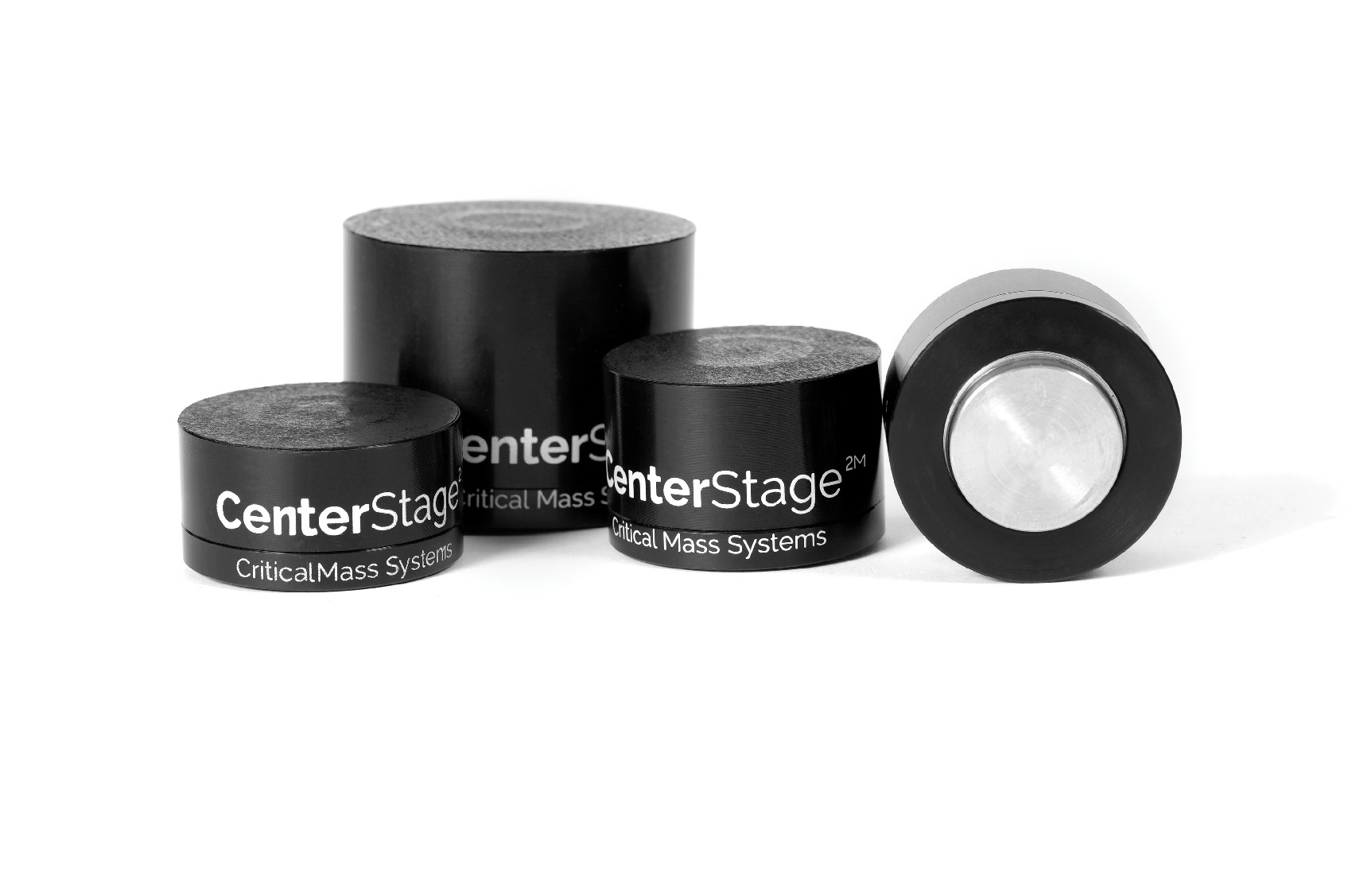 ‘THE CENTERSTAGE 2M IS AN UNQUALIFIED TRIUMPH.” 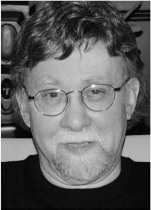 …. I’ll give you one example, which can stand in for all the components I’ve used a quartet of the Centerstage 2M ‘s with. You wouldn’t think that footers would have a profound effect on the sonics of a world-class tape deck such as the Metaxas & amp; Sins Tourbillon T-RX (which, along with the United Home Audio Super Deck, was already the most lifelike source component I’d ever heard). But you’d be wrong.”

‘THE PINNACLE OF PERFORMANCE” 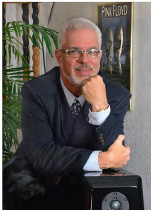 ‘ ……. The quality of improvement and enhancement that these game-changing footers offer in the realms of better extension, definition, and speed, at both extremes, of tonal purity, dynamic prowess, both macro and micro, and especially those of resolution, soundstaging, imaging, and the resultant immersiveness they engender, are benefits that you simply may not be able to achieve or replicate in any other way, even with a doubling, or tripling, of your investment in your components! Read that again because I’m deadly serious. 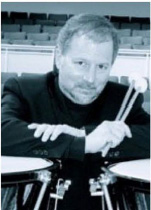 “‘ ….. Personally, I consider participation in high-end audio more an essential craft than from a hobbyist’s perspective. Although there are clearly countless windows of casual (often late-night) listening, my wife (also a professional musician/professor) and I reference our home audio system largely for the evaluation of recording and performance projects, dissecting the minutia of musical variables we must consider while practicing, performing, teaching, and mixing. Returning on the 10th day was, in a word, an “awakening.” This was no snake oil trick or self-inflicted 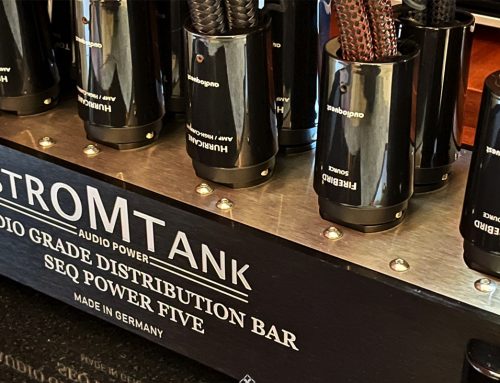 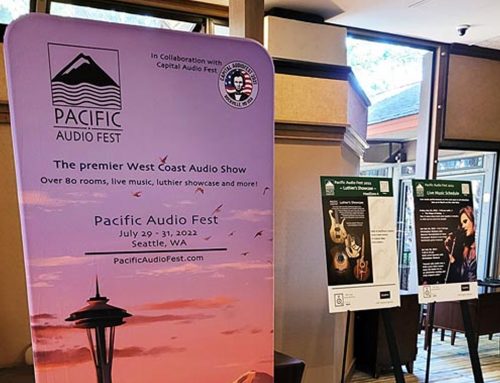 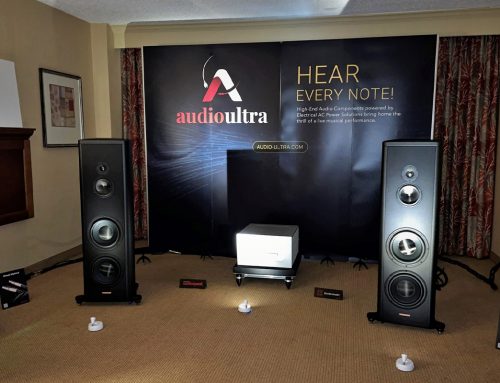